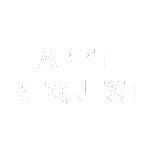 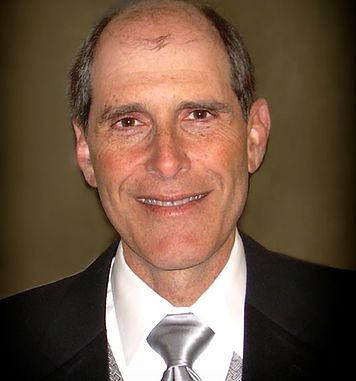 Lipson Dental Group is named after our founder, Dr. Stephen W. Lipson. In 1984, after earning his Doctor of Dental Surgery from Emory University School of Dentistry and completing his hospital residency at the University of Louisville, Dr. Lipson opened his first office on Lawrenceville Highway in Tucker. The popularity of his practice called for ongoing expansion, and he built our beautiful current facility in Lilburn in 2007.

With his practice ever growing, Dr. Lipson sought out an associate whose skill and patient philosophy would complement the high standards he had already established. In 2011, he found precisely the doctor he was looking for in Dr. Rishi Kapur.

In 2012, Dr. Stephen Lipson lost his battle with cancer, but his goal of providing the highest standard of care continues to be the foundation for everything we do at Lipson Dental Group. Come and experience it for yourself.